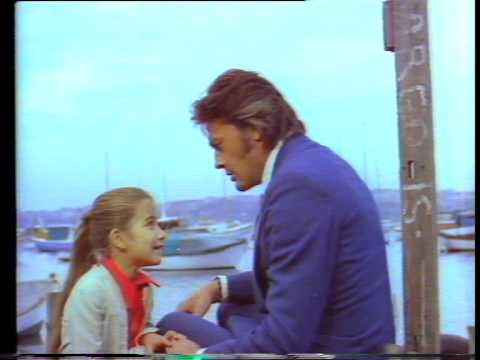 Zeynep is a bar singer. A businessman named Hayrullah Bey wants her to sing at his banquet. There Zeynep meets Dogan the mechanic, who introduces himself as an engineer. Dogan, on the other hand thinks that she is Hayrullah Bey’s daughter. Hayrullah supports their relationship and participates in the game. As Dogan’s ex girlfriend meets them, she tells Dogan that Zeynep is Hayrullah’s mistress. Dogan leaves Zeynep and goes abroad and after many years returns to the country. He is a very wealthy man now. In the meantime Zeynep has given birth to Dogan’s daughter, and in his absence she has married Hayrullah for her daughter’s sake. Since Hayrullah has financial problems, Dogan purchases their house. The little girl overhears a conversation and learns that Dogan is her father. She tells him so, but Dogan doesn’t believe her. But with a surprising event they all get together and Dogan learns the truth.